When Will the Microchip Crisis End So Car Prices Can Return to Normal? 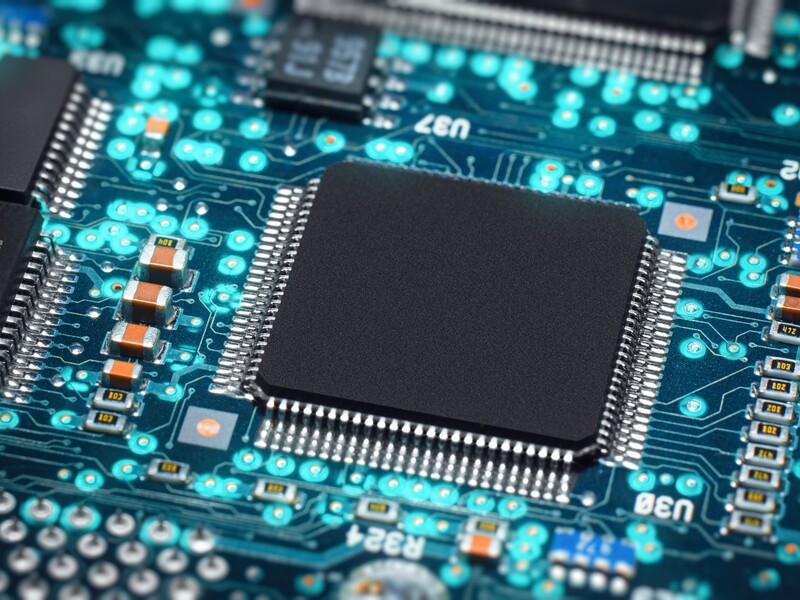 How can something so small cause so much damage?

If you've done any car shopping recently, and you noticed prices through the roof (for new and used vehicles), you're not alone. It can be attributed to both the global microchip shortage, as well as COVID-19-related supply chain delays. Buyers are paying sticker or above for new vehicles, and used car prices are similarly insane (some used selling for more than the price of new). Well, the big question is, "how long will this last?"

There isn't a new car in America that doesn't require a chip to operate.

The chip shortage has hit the auto industry especially hard due to numerous factors including manufacturing problems, shipping problems, etc. There aren't enough chips out there for automakers to finish building new cars, so factories have temporarily closed, and the limited number of vehicles out there command high prices. There is no negotiation. Hell, you'll be lucky to find the vehicle you want, so don't get picky.

The Renases plant in Tokyo had an electrical shortage that burned the microchip factory line. Good thing it's now back up and running as of mid-June.

To make matters worse, severe weather in Texas last February, afire at Japan’s Renesas Semiconductor Manufacturing Co. Ltd. in March further exacerbated the shortage (the Renesas factory makes about 3/4ths of all chips for cars), and the recent Suez Canal blockage by the Ever Given, a 20,000 TEU container ship. In case you didn't know, these chips control on-board electronics including automatic braking, infotainment, etc., so it's absolutely crucial for automakers to have them. No chip, no car, and they're at the mercy of the supply chain problems.

The hot-selling and very well-reviewed 2021 Ford F-150 is one of the most important vehicles affected by the shortage.

Another part of the problem isn't just for consumers who have to pay more to get something even close to the vehicle they want, but the manufacturers are losing money because they can't move the volume they used to. An estimated $60 billion in sales will be lost in the first half of this year. Consumers also have to settle for models that have fewer features because top-tier models are scant. Many orders that were backlogged during the pandemic had to be filled, and not much was left.

Jaguar's Castle Bromwich plant in Birmingham, UK had to shut down temporarily starting in April.

Believe it or not, things have been further compounded by heavy electronics purchases due to the stay-at-home orders during COVID-19, and many of the computers and gaming consoles use chips that actually make more profit for chipmakers than the ones installed in automobiles. Factories shut down, car supply dwindled, and some automakers even built cars without the chips and stored them away for completion later. Chips were even moved from low-demand vehicles to better-selling models like trucks and SUVs. Prices for those models climbed, and the average new car price climbed by over $2,000 this year alone. Now it stands at $40,206, a colossal jump from 2019, when it stood at $36,718.

So, is there hope in sight? Don't get too excited. Even though chipmakers are starting to ramp up supply, there's a lot of ground that needs to be gained in terms of fulfilling backorders across numerous industries that need chips. Then, there's the backlog of cars that need to be retrofitted with the new chips. Some experts said relief would come in 2022, but forecasters now think it could be 2023 before we see any real relief and for prices to come down to semi-sane levels.