These are the ones that really made a difference 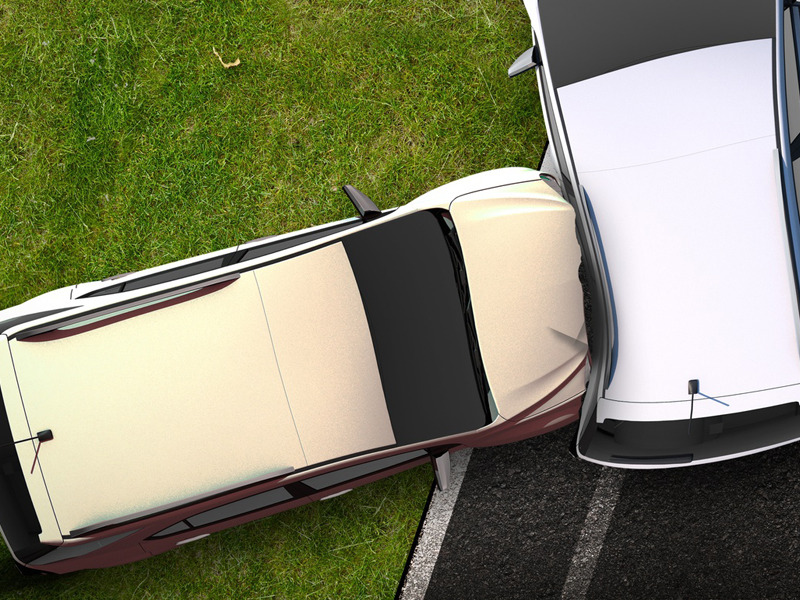 The five things listed below are what keeps you safe when an accident occurs.

Blindspot monitors, collision mitigation systems, lane assist, adaptive cruise control, drowsiness assist, and the myriad of other electrical systems now on cars help keep us safe are certainly welcomed additions, but when you look back through history at the most important safety innovations of all time, none of the systems that have appeared in the last decade or so even brake the top five in terms of importance. Here are the safety innovations that have changed the lives of all drivers.

Before safety glass – which is a laminated sandwich of layers of tempered glass and plastic – any driver who got in an accident was basically guaranteed to get sliced up from at least one of the many pieces of the windshield or side windows that shattered upon impact. Safety glass was first implemented widely in the automotive industry in the 1920s and has since improved. Ford recently used a super strong safety glass on the new Ford GT.

Power brakes got their start a little earlier – in the 1920s – but weren’t widespread or standard for several decades. During that time they continued to get better and better, though much of the basic mechanical principles of power braking systems are still used today, only enhanced by electronic systems like ABS. The Range Rover Evoque, for example, has Emergency Brake Assist that will add braking force to the maximum available in order to avoid a collision.

We’ve all heard people say it, “Buckle up. It could save your life.” The seatbelt has saved countless lives, and although it has been available equipment since the 1940s it really wasn’t until the 1970s that it became mainstream. The addition of a shoulder strap as well as a lap belt made them much more but didn’t help convince people they should wear them. Even today, some people hate the thing that would surely save their life. Still, seatbelts have gotten even better in recent years. The BMW 3-Series Convertible, for instance, has seatbelt system that reacts to the car's movements faster than ever before.

First introduced in the 1970s, airbags are now an extremely important part of driver and passenger safety. Automakers are going far beyond the typical airbag that springs out of the steering column. Now, side airbags, side curtain airbags, knee airbags and even inflatable seat belts are now available on modern vehicles and become better with each passing year. The Jeep Grand Cherokee utilizes knee airbags to keep passengers as safe as possible.

Before crumple zones were added to the front and rear structures of cars, impacts were significantly more jarring, which resulted in more traffic injuries and deaths. The crumple zone is designed to absorb the energy from a collision so that it doesn’t affect the driver and passengers of the car as much. While the car itself may sustain more damage, the people within the car are saved. Early crumple zone designed first appeared in the 1950s by Mercedes-Benz. Now, crumple zones are required for every automaker. Volvo uses advanced crumple zones in their XC60 SUV where the outer zones crumple the most, while the inner materials deform less as the impact energy slows and approaches the cabin.

The Future of Car Safety

As far as we've come to improve car safety, we still have a long way to go to reduce the number of injuries and fatalities from car accidents. Most accidents today are caused by human error, but with autonomous cars on the horizon, the car's computer will take over the responsibility for our safety. Like humans, computers aren't perfect and there will be a slew of new concerns that come with autonomous cars. When it comes to car safety innovations of the future, we need to consider that it will be the decision of a self-driving car whether its owner or someone else will be harmed in a potential accident.